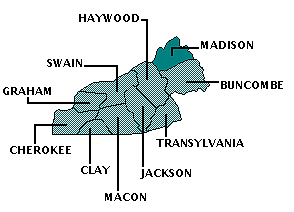 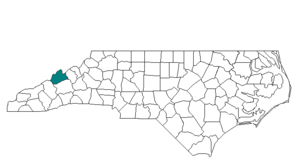 Created in 1851, the county is named for US President James Madison, also regarded as the “Father of the US Constitution.” 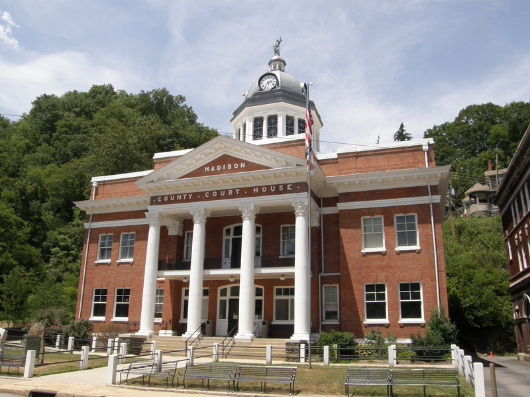