Scroll down this page or click on site name to view feature on the following Greene County attraction/point of interest: 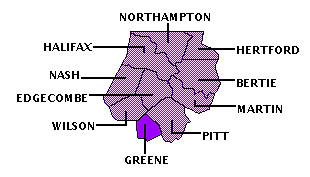 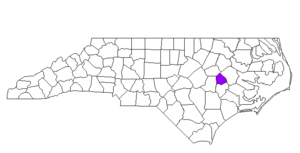 Created in 1799, the county is named for Nathanael Greene, a major general of the Continental Army during the Revolutionary War.

The county seat is Snow Hill.  Other communities include Hookerton, Jason, Lizzie, Maury, and Walstonburg.

It is worth noting that the decisive battle of the Tuscarora War was fought at the Indian stronghold of Fort Nooherooka in March, 1713. 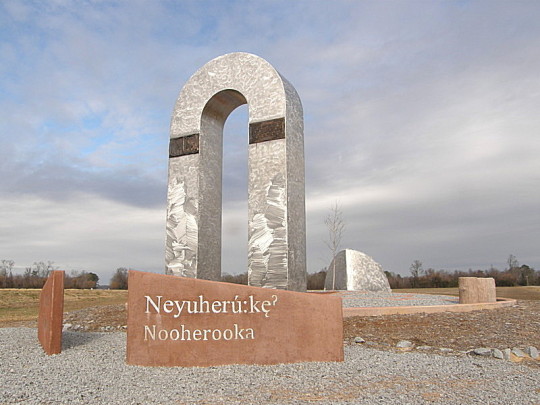 Established in 2002, the Greene County Museum of Art and History is located in the county seat of Snow Hill.  The facility exhibits local and regional art and displays original documents and photographs of a historic nature of significance to the county, including copies of The Standard Laconic newspaper.  A research room adjoins the museum; a visitor center/gift shop is also on premises.  Hours are 11-4 Tuesday through Friday and 10-1 Saturday.  252-749-1999