Scroll down this page or click on site name to view features on the following Davidson County attraction/points of interest: 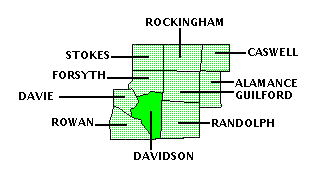 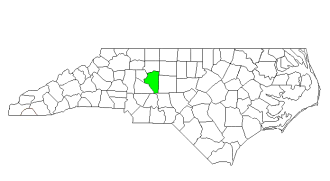 Created in 1822, the county is named for William Lee Davidson, an American Revolutionary War general who was killed at the Battle of Cowan’s Ford.

The county seat is Lexington, named in honor of the Battle of Lexington on April 19, 1775.  Other communities include Denton, Midway, Thomasville, and Wallburg. 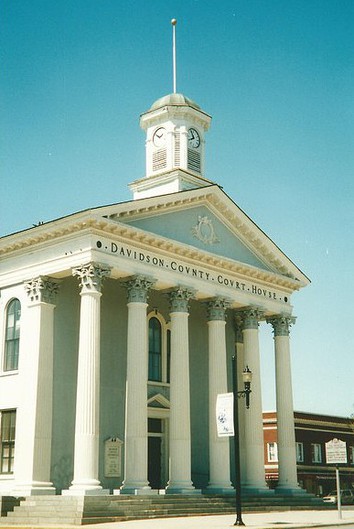 In downtown Lexington stands the old Davidson County Courthouse, built circa 1858 in the Greek Revival/Italianate Revival style.  Considered one of the finest examples of temple-form public architecture in the South, the iconic build-ing is now home to the Davidson County Historical Museum, showcasing vari-ous and sundry items of interest that illuminate the county’s history. The second floor courtroom exhibit is “peopled” with judge, defen-dant, defense attorney, prosecutor, witness, jury, and other participants in an early 20th century trial. Ad-mission is free.  Hours are 10-4 Tuesday through Friday and 2-4 on the first Sunday of the month.  336-242-2035 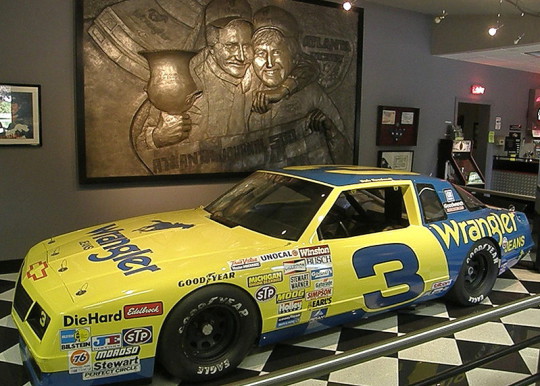 Attending its grand opening in May, 2003 Governor Mike Easely termed the Richard Childress Racing Museum “a North Carolina destination of distinc-tion, a place of historic significance,” and it’s hard to take issue with that sentiment.  The 47,000-square-foot facility en-compasses what had been the original No. 3 race shop built in 1986 and used by the team from 1987 to 1999.  The pairing of owner Richard Childress and driver Dale Earnhardt, Sr., in 1984 soon resulted in the most dominant Winston Cup team beginning in the mid-1980s and lasting for more than a decade.  The numbers speak for themselves:  Earnhardt won the championship in NASCAR’s top series in 1986, 1987, 1990, 1991, 1993, and 1994 – six times over nine years – with runner-up finishes in 1988 and 1989. 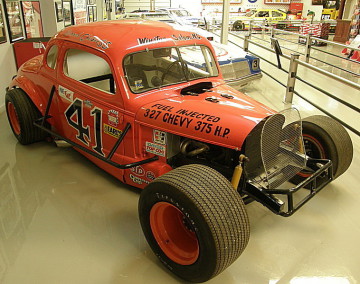 The Museum includes the garage area, transporter bay, research and devel-opment shop, Hall of Champions and Trophy Room, and, of course, more than two dozen race cars.  Among them are the Daytona 500 winners driven by Earnhardt, Sr. in 1998 and Kevin Harvick in 2007; the Piedmont Air-lines-sponsored Chevrolet Monte Carlo driven by Ricky Rudd to claim Richard Childress Racing’s first Winston Cup win at Riverside International Speedway on June 5, 1983; and the Wrangler-sponsored Monte Carlo driven by Earnhardt, Sr., during his first two championship seasons with Childress in 1986 and 1987.  Also displayed is the first car driven by Richard Childress at Bowman-Gray Stadium in Winston-Salem – a modified 1937 Plymouth Coupe.  The Museum also houses the Richard Childress Wildlife and Conservation Gallery, filled with dozens of Childress’ hunting trophies displayed in dramatic settings.  Admission charged.   Hours are 9-5 Monday through Friday and 9-3 Saturday.  800-476-3389