Scroll down this page or click on site name to view the feature on the following Lincoln County attraction/point of interest: 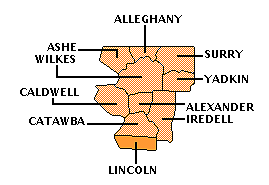 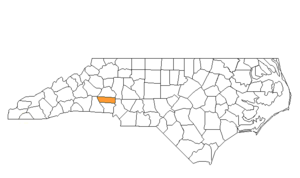 Created in 1779, the county was originally named Tryon, in honor of Royal Governor William Tryon; the name was subsequently changed to Lincoln in honor of Major General Benjamin Lincoln. 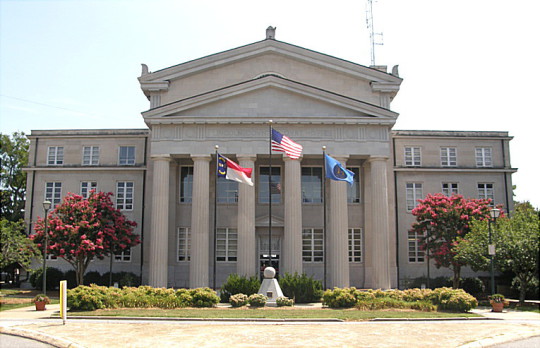 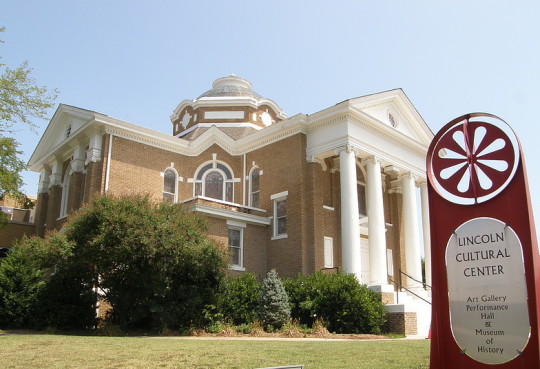 The Lincoln County Museum of History is appropriately located in the county seat of Lincolnton, on the first floor of the Lincoln Cultural Center.  The facility showcases both long-term and temporary exhibits pertinent to the history and culture of Lincoln County and the Catawba Valley.  Currently, the Museum has exhibits focusing on cabinetmakers Augustus P. James and Edgar James, Catawba Valley pottery, and the iron industry in Lincoln County.  Hours are 10-5 Tuesday through Friday.  Admission is free.  704-748-9090